Google To Ban All Payday Loans Ads From July 13 Onwards 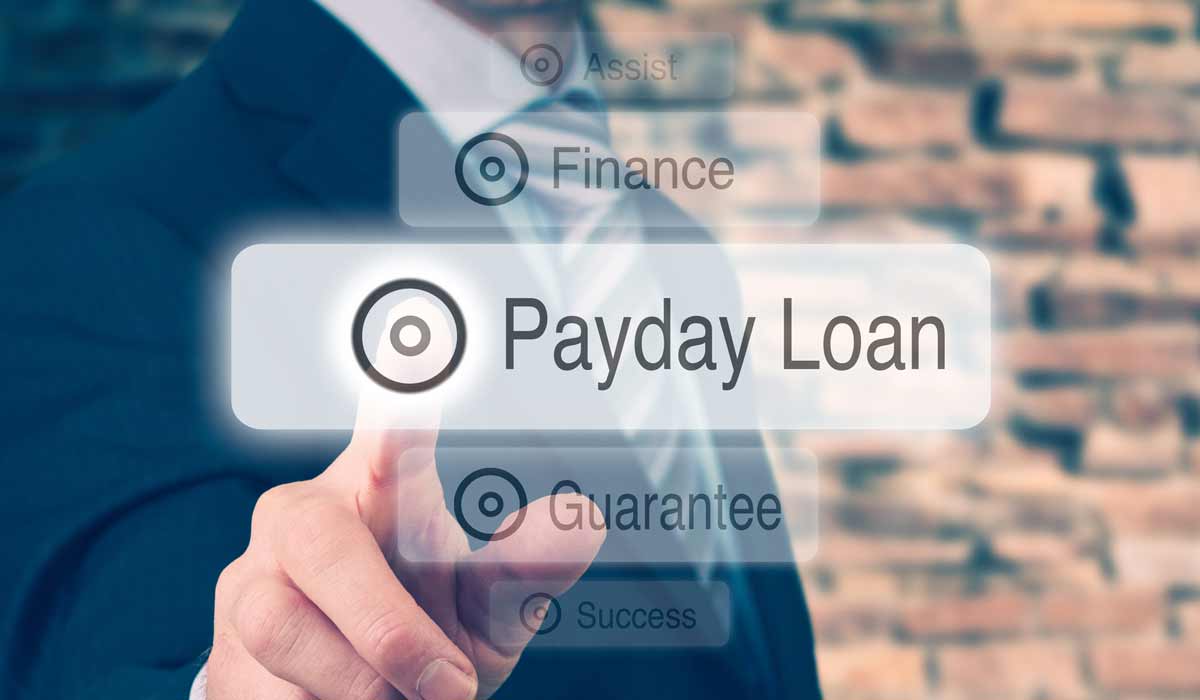 Ads that are made professionally are capable of connecting the viewers to interesting and useful brands, as well as one-of-a-kind businesses and products. Unfortunately, not all ads are created equally. There are some that promote harmful or low-quality products, while some mislead their viewers, giving the assumption that the product being offered is what they really need. This is why Google came up with a list of extensive policies to ensure that the bad ads will be removed from the system. As a matter of fact, last 2015, there have been more than 780 million ads that were disabled due to a wide range of reasons, such as counterfeiting and phishing. Ads made for financial services are usually the ones being closely monitored as it can have a huge impact on a person’s livelihood and well being.

That in mind, Google has decided to release an update that will take effect on July 13, 2016. They are going to ban ads for Payday loans, together with some related products from their system. Basically, ads where the users are required to repay within 60 days of the date of issue would be removed. In the US, they are also banning the ads for loans that have a 36% APR or higher. As they review the policies, they came to a conclusion that these loans lead to extravagant payment, as well as high default rates for users. That’s why they’re going to update the policies globally to fix it up. However, these changes don’t apply to the free and organic results from major search engines. That said, future online searches would still show the unpaid listings coming from payday loan providers.

This change also aims to safeguard the users from fraudulent financial products, to ensure that it wouldn’t have a negative impact on various loans, such as car loans, mortgages, commercial loans, student loans, revolving lines, and the like.

As for the president and CEO of the Leadership Conference on Civil and Human Rights, Wade Henderson, he believes that this new policy would be able to address a number of longstanding concerns experienced by the civil rights community with regard to predatory payday lending.

For the past few years, these companies are known for using deceptive marketing strategies to lure consumers in trying outrageously high interest loans as they try to pretend that it’s an affordable option.

Google will continue reviewing the efficiency of this policy with hopes that fewer people would have to deal with and waster their money on harmful products. This move triggered a sharp criticism from the Community of Financial Services Association of America, since it represents those who are managing short-term loans.

For them, they consider this type of loan as discriminatory in nature and a form of censorship mainly because companies that prohibit payday loan ads perform a disservice to consumers who are probably in need of short-term credit that cannot be obtained in traditional banks.

Aside from that, a lot of critics also think that Google is trying to make a blanket assessment about the payday lending industry instead of categorizing the good actors from the bad. Wherein, one of the companies that dared to set up with these new rules is the LendUp as it tries to expand the credit and lower borrowing costs for those who live in the US. It offers loans that should be repaid within 30 days. With that kind of policy, LendUp managed to raise $50 million in equity financing coming from investors, such as GV– Google’s venture capital arm. That’s the reason behind LendUp’s failure to respond to the email seeking comment sent by Google, and Google has decided to ignore individual companies in regard to this. Though, based on records, this wasn’t the first time that Google have banned this type of ad. Something similar happened in 2014 where it banned several ads for pornography and the company have prohibited other ads for types of healthcare or gambling products and services.

The percentage of ad revenue that has been affected after the ban remains to be a mystery. However, it’s a known fact that several payday loan stores in the US exceeds Starbucks and McDonalds combined. Those who pushed Google to pursue with this act have celebrated the said announcement. They believe that the Internet should not be a place that would take advantage of the consumers who need help. 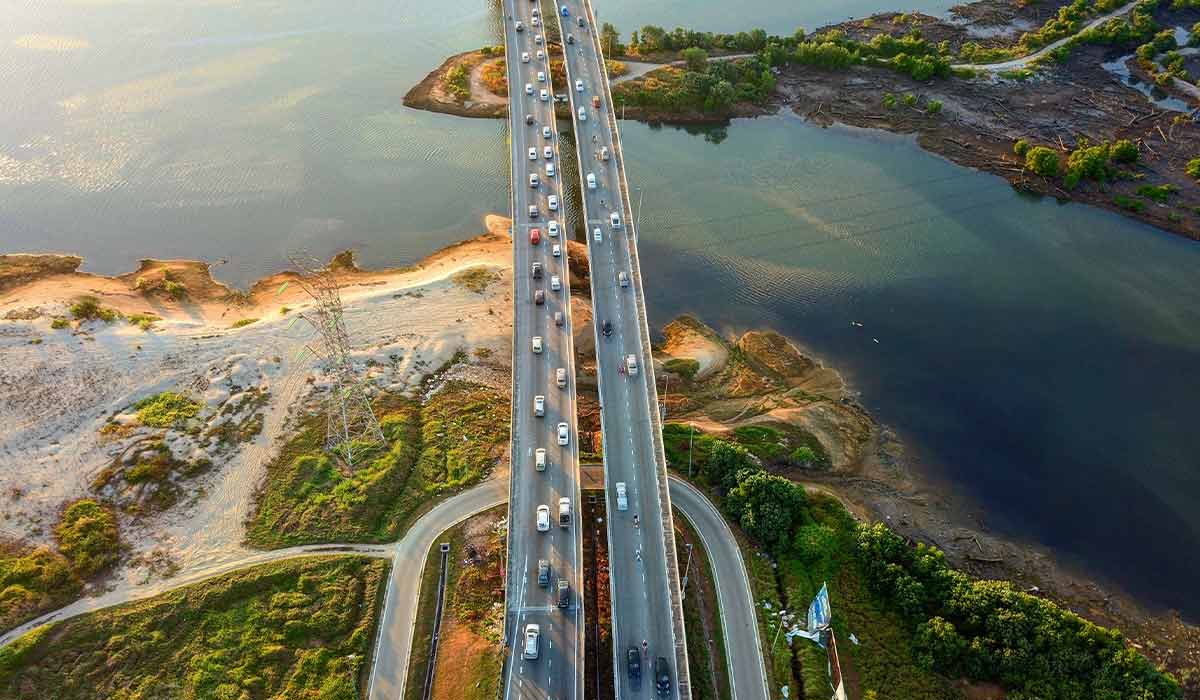 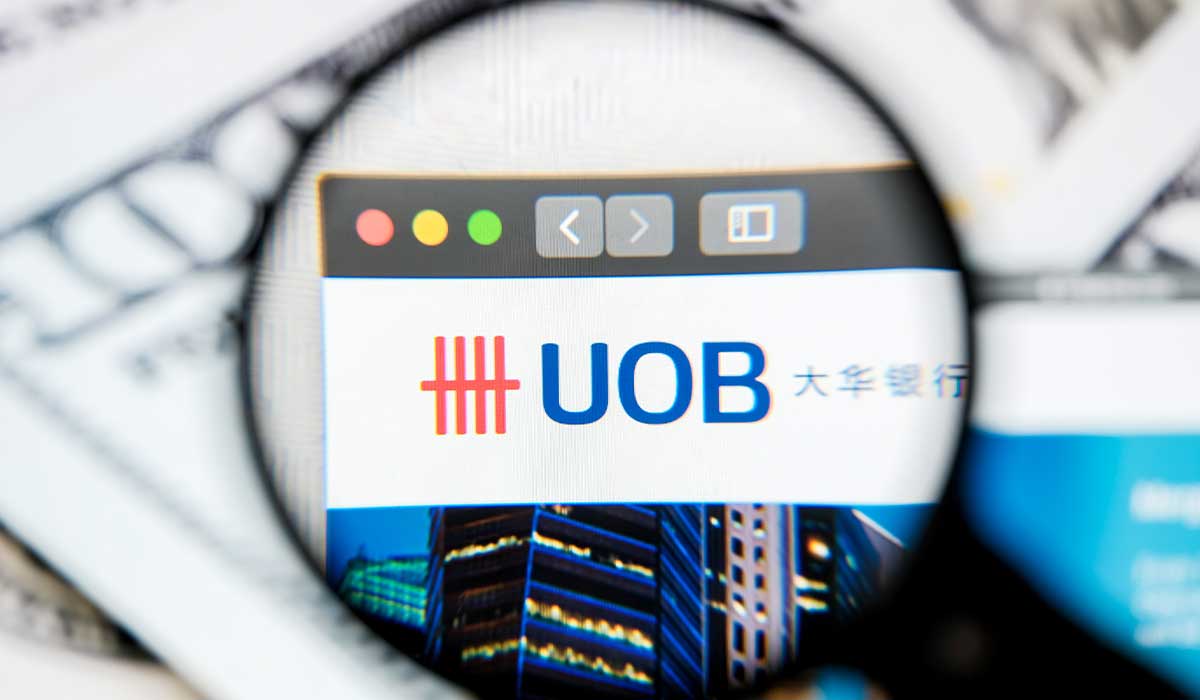 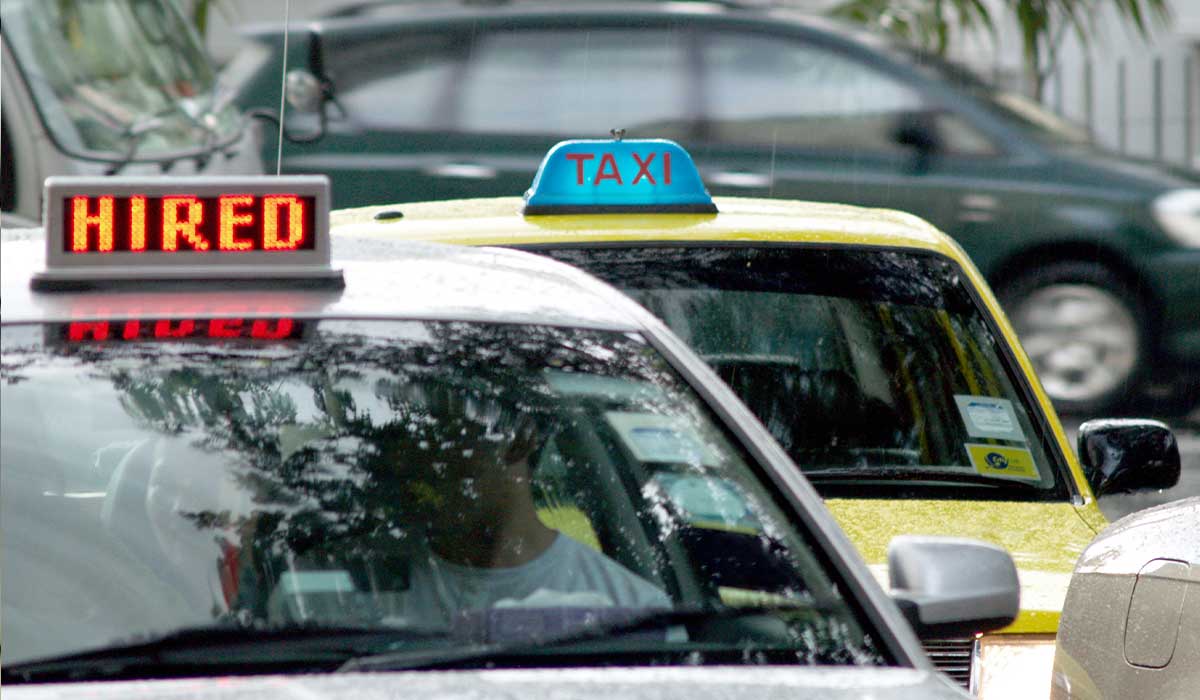 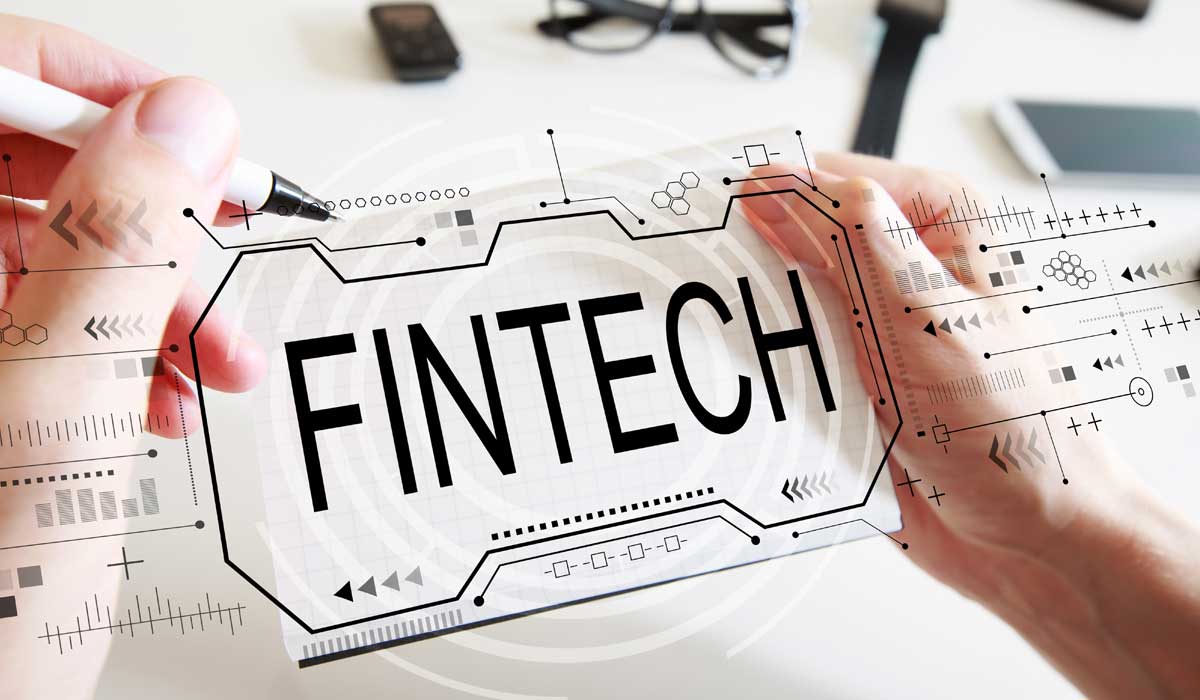 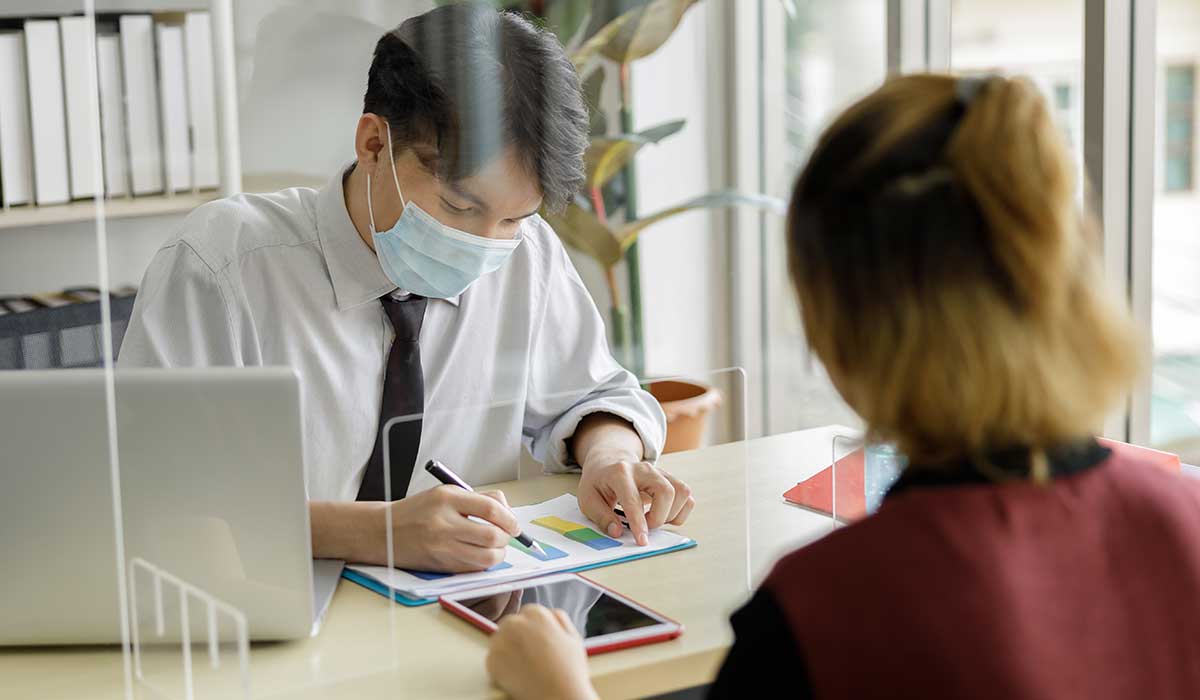 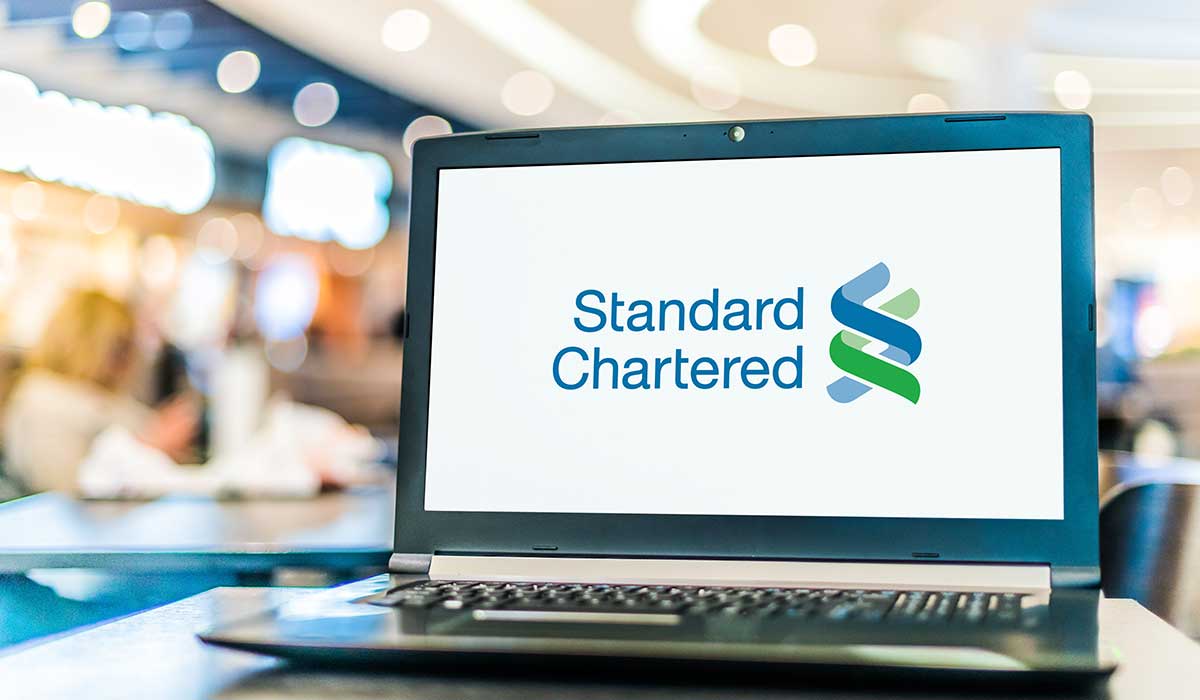 How to Get the Best Short Term Business Loan in Singapore 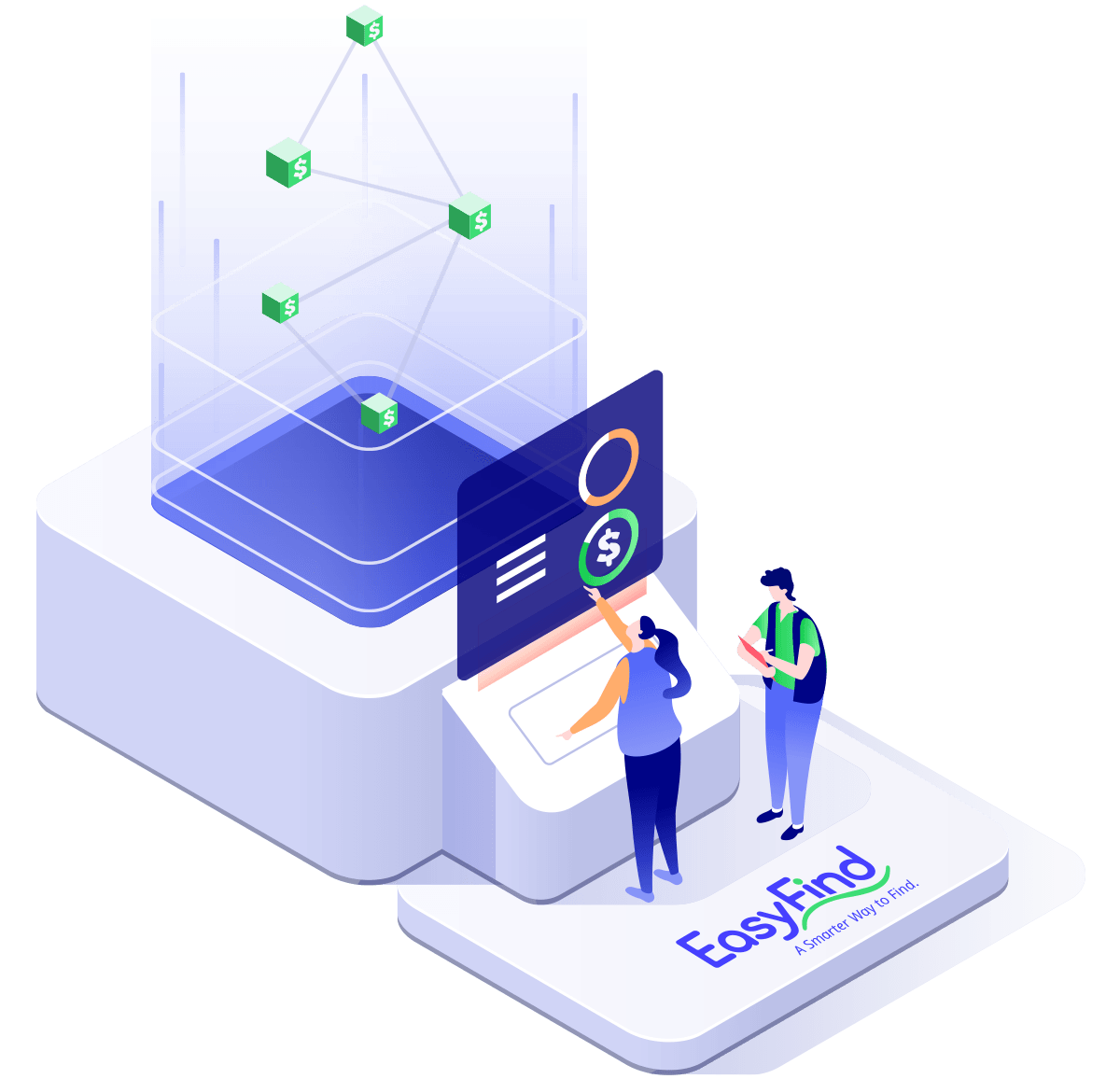