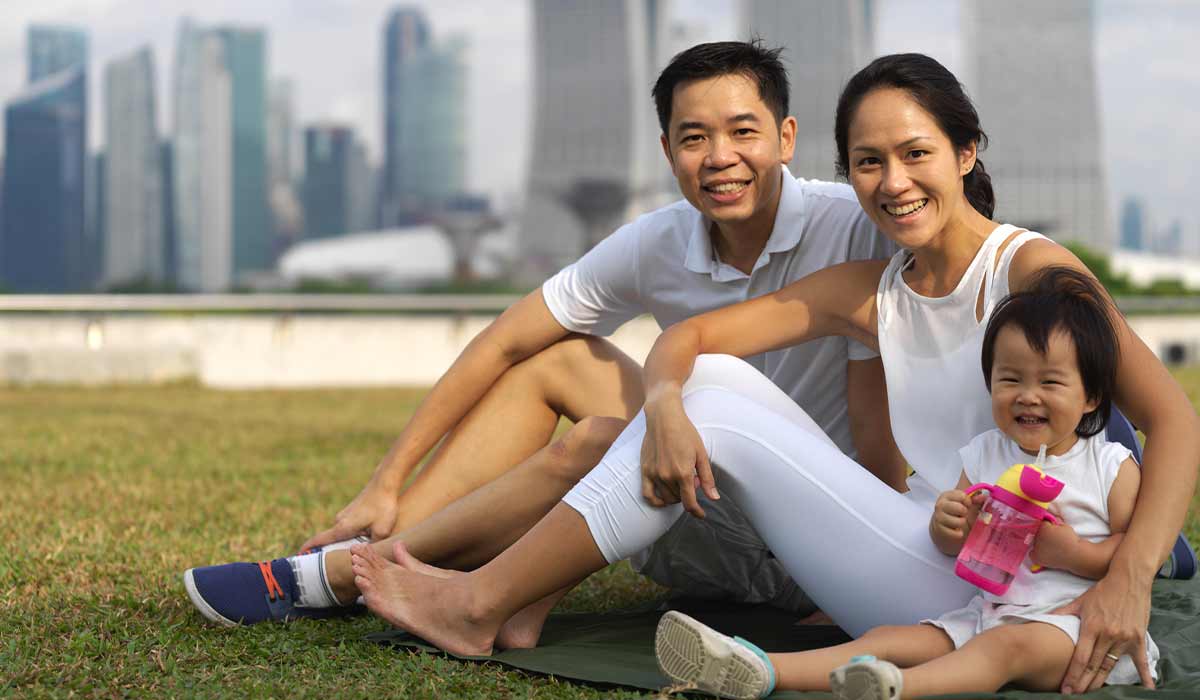 Financial fidelity is something that should be learned at an early age. The economic chasm that exists between the so-called Haves and Have nots exist foundationally and primarily because of the lack of knowledge – specifically financial knowledge. How can a person know what to do with money if they do not know anything about money or how money works? Indeed, this is not something that is well known, not information readily passed down or handed down. The norm is not for the average or common person/individual to know the tricks of the trade or to understand how to gain wealth and truly become wealthy. This is the problem. But it is not something that cannot be fixed or remedied. It can – and it must begin, like many other tools of learning or within methods of understanding – with education, and who better to jumpstart this than a prime money lender and institution. Here are 12 Financial Lessons Every Child Must Learn:

Why is this so hard to do? Well, for starters, it’s hard to budget when you have no predisposition or precursor to do so – and it’s even harder to budget what you don’t have. But let’s tackle the first point. Budgeting is a skillset that must be learned, it doesn’t come naturally. The unfortunate fact is that there are so many families that are in debt or do not have that there’s no way for the next generation to possibly having the knowledge base to pass this skill down. So, what do you have left? A group of people lacking the ability to control and manage their money within a time structure, allocating certain portions to certain places and certain times. The remedy for the not knowing is to know. So, whether you are a child or adult, developing an understanding of how, when, and where to use your money – no matter how small or large the amount, is tantamount to financial fidelity, the perfect starting point.

Run! Nah, just joking… Don’t run. But be wise, have your eyes open to what credit cards really are and what they are really about. Credit cards are a needed tool. One must recognize that this world is run on credit – that’s where the money is – money is no longer green and paper, and how could it be with how vast and fast-paced the world has become with such an open market? But where a lot of people struggle at with cards is out of need. Credit cards are used as a need, a crutch to lift where fallen, and sometimes a cross for those who need saving. That is the problem. Perception. Credit cards, again, are tools, and never meant to save. These plastic items can be keys to building a better credit score and bigger wealth. They just have to be seen and used as the money tool that they are. Ultimately, if you are unable to pay up the credit bills in time, the last alternative you can always switch up to licensed money lenders who offer low interest rate with instalment programme.

Probably a much safer way to go than credit cards – debit cards offer you a facsimile-like freedom akin to the credit card but without the capability of actually going into debt. In other words, you can borrow money from a lender against something that you don’t have – there’s no unsecure loans or borrowing, as we with credit cards. The debit card is the credit card access but with your own money. The benefit of the debit card is that it’s a tool to help you better manage our money. So, it’s the budgeting power and the essence of the credit card as a tool combined. In this modern era, debit cards are a necessity when it comes to financial management.

(Read: Do You Spend with Debit or Credit Cards?)

Break glass in case of an emergency – CRASH! When it comes to emergencies when need to be ready and the only way to be ready is to be prepared. This is what Murphy’s Law is about – being prepared for anything wrong that might happen, because it can. And when it comes to your finances juxtaposed to life, those two things can either help one another or hinder. Teaching your child – everyone – to have an emergency fund is imperative, as much as it is for squirrels to store up nuts for later. Financial independency depends on it.

If you have a child or have ever been around a child, undoubtedly, you have heard one or more say that they “need” an item that they see that they want. This is because they do not understand wants versus need. The unfortunate thing is that most adults do not either. This is about perspective and the correct perspective must be talk. It is not wrong to spend money on wants, some wants, but when wants is confused with the misconception of need, then unwise spending takes place and your financial wherewithal is thrown into question. Part of educating financially, is to decide what is a want from a need and where to spend from there.

There must a path, a purpose. Everyone needs one, everything needs one. Without having a place to go or something to attain, how would anything ever be reached? The same must be done for financial fidelity. You must know where you are going, once you know that, then you can figure out how to get there.

Banks. They are good. Nice. They are institutions set up to keep, guard, and potentially care for your money. And most people go for them. However, there are other options, another way to disperse your money: Stocks. Investing is a key method of not only storying your money but a way for the money that you have that’s just sitting to work for you and make more money. That’s the essence of wealth – allowing money to create more opportunity for money.

There are a lot of people who are afraid of money. For some people and cultures, money is taught as the root of all evil and that proverb is passed down to the next generation. But it’s not money that is evil, but the intention and avarice of it. Money is a tool as much as the credit card is (money being the first tool and the credit card an extension) and it must be viewed as such – a tool. Money can also be viewed as an exchange of energy and with that agreement. Viewing money is a positive way, attracts more money and wealth and positivity, greed is perception going in the opposite direction, led by ill-intentions.

Understanding that we are a race of human beings that are relational creatures is important – it is good to give, for yourself as well as or the recipient(s). There’s positive energy in that, but even more than that, there tax breaks and incentives in place to give back to you when you give. Donating is a great act in itself and can be financially rewarding in various ways. If you wish to donate, you may wish to look up Charity Portal for more information.

Some of his extends back out to what was mentioned in the credit card section, but extending out from that, one must see debt in the ratio of spending before they truly have the money versus not spending; then that should be juxtaposed with accruing monies and actively executing one’s budget before spending. Stepping out of any of this in the direction of spending without actually having it in a secured way, leads to debt and then debt usually piles and its exceptionally hard to climb your way out of that
hole. It is good to understand the difference between the good and bad debt.

A needed vice as far as being a citizen of a nation goes; people will complain and harp about taxes, but taxes are a part of social responsibility. Also, taxes helps to get things done domestically within state or national levels depending on where you live. Teaching your child the purpose of taxes, their responsibility, and how the breakdown works for taxes and their money, is an important advantage, a must.

This is about the end game – much like chess. But like chess, the end game best had and mastered not in the end but from the beginning – but if not the beginning, at least within the middle game. Making wise decision in the moment ultimately leads to how things play out in the end. When it comes to money, this means what kind of retirement are you planning and working on? You have to start early retirement plans! It’s important to teach children, the youth, to use the skills of budgeting, the knowledge gained about financial fidelity, to begin to carve out wealth – for the long game, not the short.

Can You Get a Personal Loan in Singapore with a Bad Credit Score?